The website of the Apines klīnika / Dr. Apine Dental Clinic needed effective promotion and a qualitative expansion of the content component.

The goal was to improve the website placement in Google.lv search results and, as a result, to increase the number of appointment requests received from internet users.

We succeeded in achieving the objectives set and got 70% of the promoted queries to the TOP 10 of search results, and the target traffic was more than doubled!

Achievement of the objectives

At the beginning of the work, the main peculiarity and the complexity of the project was associated with the small number of pages and with a highly competitive topic, as there were many results related to competing clinics.

Before we got started with website promotion, our experts identified all the deficiencies and errors in its functioning. After that, we started to correct them.

An analysis of competitors related to this topic was carried out, and a list of advantages and client services that were to be promoted was compiled.

Compilation of the semantic core

Before we got started with collecting the semantics, the client was asked to provide a list of priority areas, the promotion of which had to be handled first of all.

Then, we compiled a detailed semantic core, which included competitive commercial queries related to the services of this dental clinic. At this stage, the semantics consisting of 50 keywords were collected. Subsequently, a number of key priority queries were selected from them.

After collecting the semantics, we had to start creating unique content for the pages promoted. For this purpose, we compiled the requirements specifications for copywriters.

The texts that had to be interesting for users and informative were written, through reading which users could get complete information about the services provided and about the clinic as a whole.

After that, we proceeded to the next important step in SEO promotion, the optimisation.

Initially, a technical audit of the website was carried out. Our experts completed a series of optimisation-related tasks, including the following: 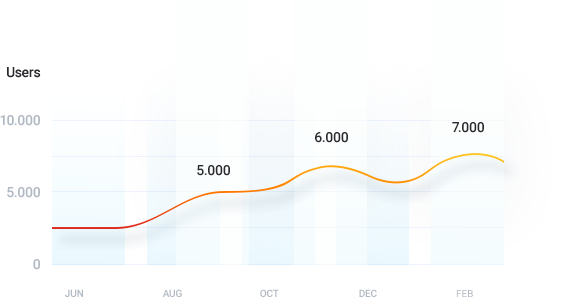 We promise not to be intrusive

We use cookies to improve your browsing experience and for our marketing. By continuing to use this website you thereby accept the use of cookies. Read more about cookies and how you can disable them.